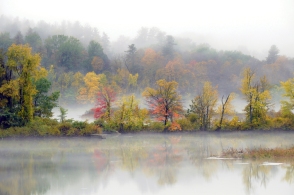 Join us as we continue creating this new recreational and educational legacy.

Over 130 years ago, a railroad wound its way on narrow-gauge track between the steep slopes of Black Mountain and the salmon-rich waters of the West River on a 36-mile route between Brattleboro and Londonderry. Ever since the last engine steamed down the track three-quarters of a century ago, sections of the former railway have been used informally by the public for hiking, cycling, skiing, and enjoyment of the surrounding natural areas. Friends of the West River Trail, a non-profit association founded in 1992, has restored and developed an 18-mile Upper (Northern) Section of the Trail from Londonderry to Townshend expressly for those purposes. This short film, by IMRfilms is a great way to experience the West River Trail!

A long-held hope of the Friends has been to restore the Lower (Southern) Section as well. That opportunity became a reality in 2011, when through the efforts of a Brattleboro-based steering committee, the organization acquired nearly six miles of the former railroad property, stretching from Brattleboro (just beyond the Marina Restaurant) into Dummerston. Since then, the trail has been transformed, thanks to the work of numerous volunteers, including improved drainage, a smoother surface, bridge repair and cleaned out areas where old tires, cars and trash had been dumped. The restored Lower Section provides access to a rich landscape that includes opportunities for multiple recreational activities, and the appreciation of flora and fauna, geology, history, and archaeology. We are excited about future prospects of linking the Lower West River Trail to a network of regional trails including the Upper West River Trail, the Retreat Trails, the Wantastiquet Mountain Trails, and the Ashuelot Rail Trail.

All of this work takes financial and volunteer support. We welcome your support in any ways you would like to give. Sign up on the website to receive email alerts about Volunteer Work Days and other events, and/or go to our Donate page to make a donation! Thank you! 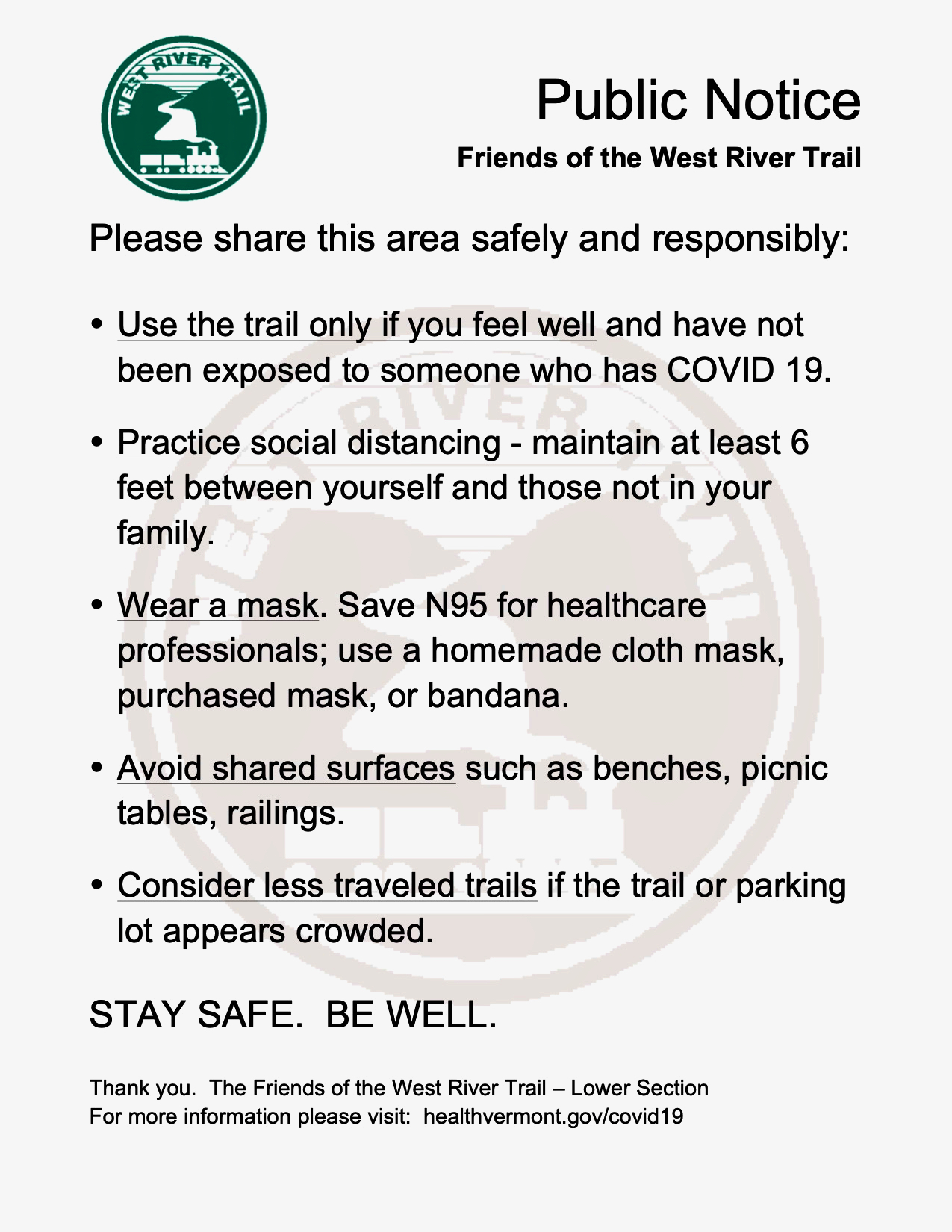 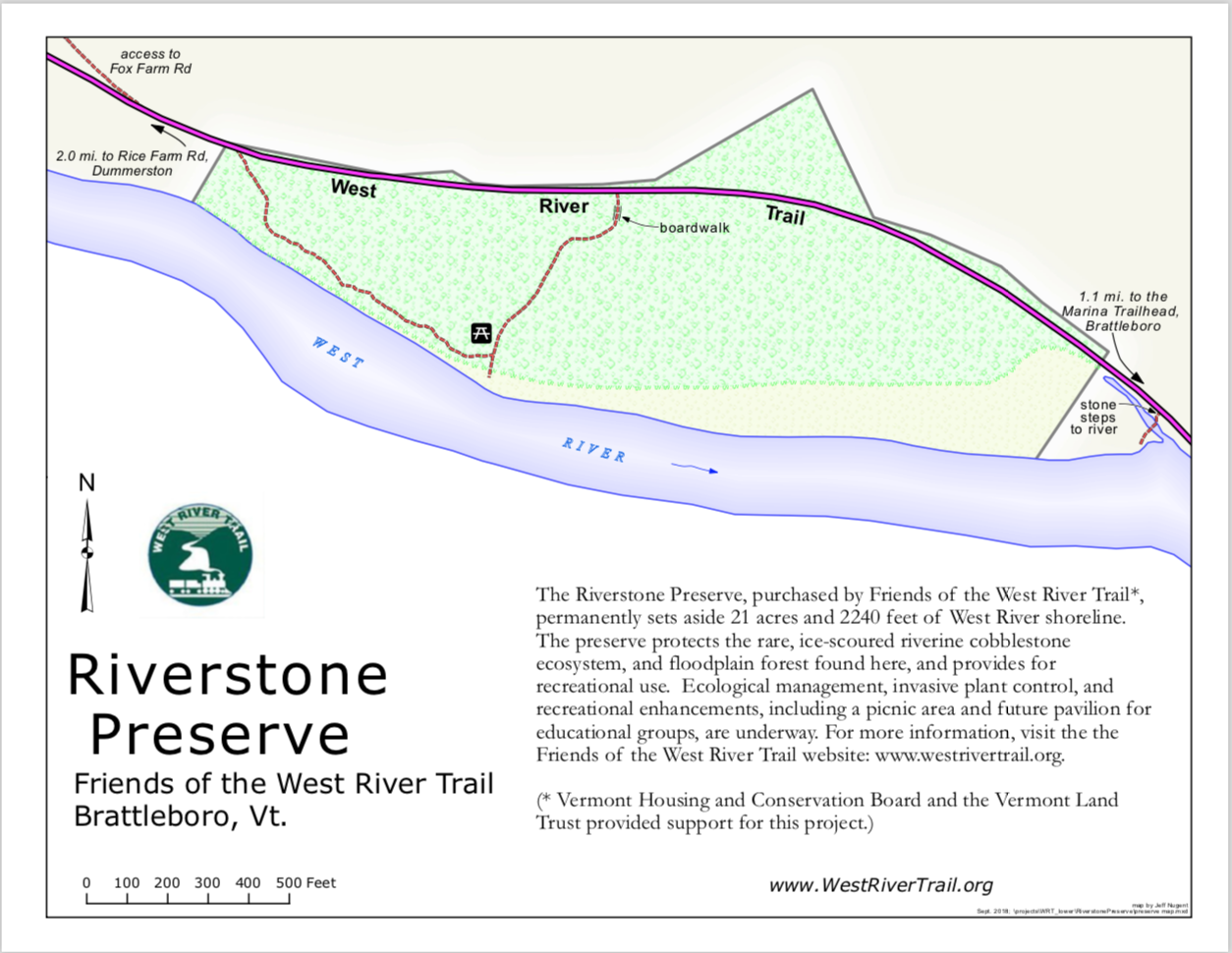 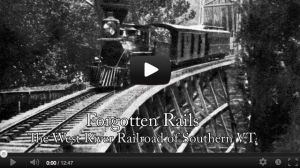 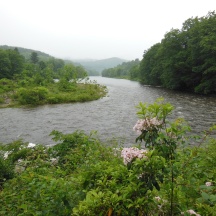 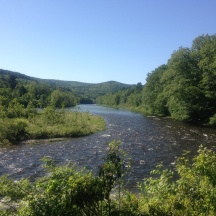 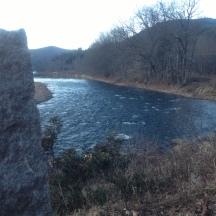 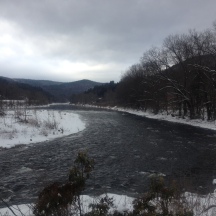 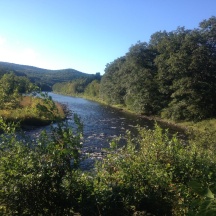 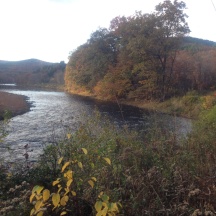